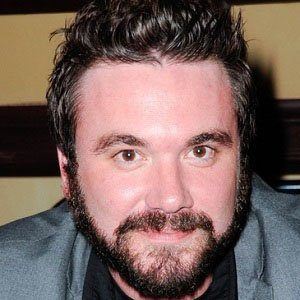 American actor most famous for his work in horror films like 2007's The Signal, 2009's House of the Devil and 2011's You're Next. He is also the founder of the production company Normaltown and starred in the company's first film, Maidenhead.

He attended the University of Georgia and was originally a musician.

He won the Best Actor award at the Austin Fantastic Fest for his role in 2010's A Horrible Way to Die.

He co-starred with actress Sharni Vinson in You're Next.

AJ Bowen Is A Member Of