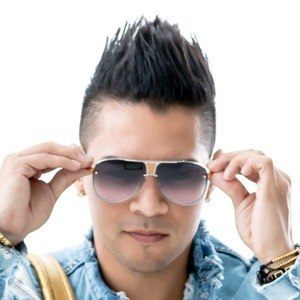 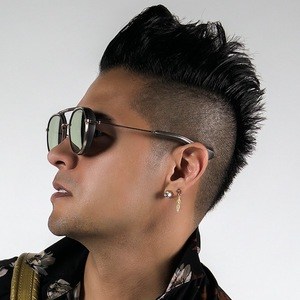 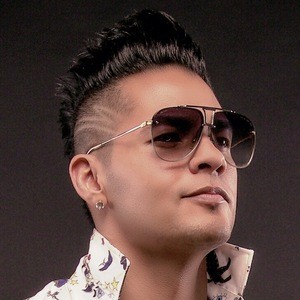 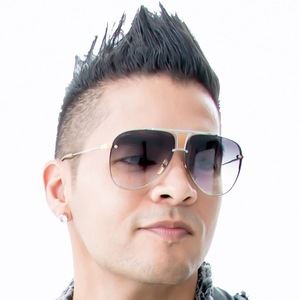 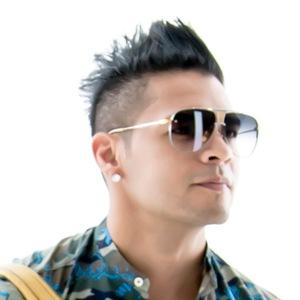 Tejano singer, accordionist, and music producer who released his first album, Who I Am, in 2009.

He grew up in Austin, Texas and graduated from the University of Texas at San Antonio.

He received his first Tejano Music Award in 2010.

His grandfather taught him to play the accordion when he was ten years old. Three years later, he began playing in his family's professional band.

He and fellow Texas-born Tejano musician, Flaco Jimenez, both became known for their skill on the accordion.

AJ Castillo Is A Member Of