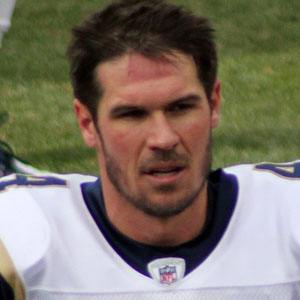 NFL journeyman quarterback who played for the Eagles, Dolphins, Chargers, Panthers and Rams in his 10-year career.

He was a fifth round draft pick by the Philadelphia Eagles after playing college football at the University of Oregon.

He had his only starting role in the NFL while playing for the Miami Dolphins in 2004.

He played for the injured Donovan McNabb during the 2006 season.

AJ Feeley Is A Member Of