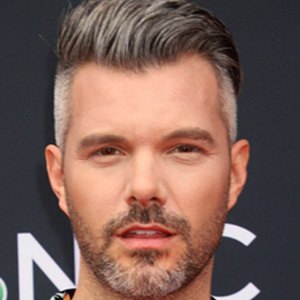 Television personality and Amazon bestselling author notable for becoming the host of Fox's nationally syndicated daytime talk show Hollywood Today Live. He has also been a correspondent on The Talk and appeared regularly on Good Day LA.

He was a contestant on the ABC series Expedition Impossible.

He authored the book  Flipping the Script: Bouncing Back From Life's Rock Bottom Moments. He was a IAWTV Award nominee for Best Live Host and Best Live Hosted Show.

He grew up in a small town in Ohio.

He co-hosted episodes of The Wendy Williams Show.

AJ Gibson Is A Member Of