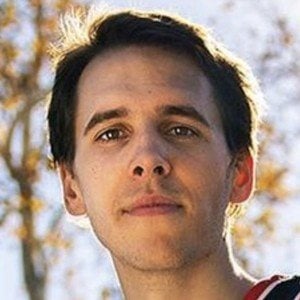 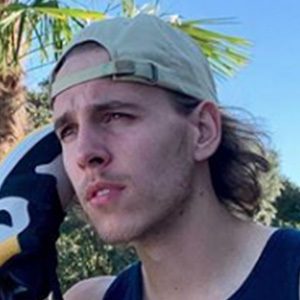 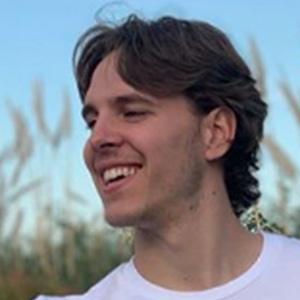 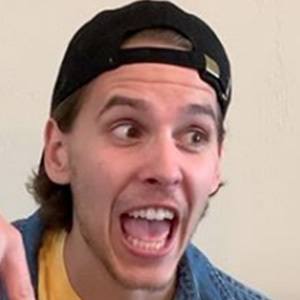 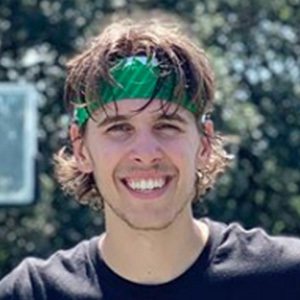 Basketball player who took part in Division I hoops at the University of Oregon, Pepperdine and Rice. He found a second career on YouTube where he shares basketball tips and tricks with more than 700,000 subscribers.

He led Sprague High School to the state playoffs while averaging 17 ppg during his senior year.

His 2018 YouTube video NERDS DUNK ON HOOPERS AT VENICE BEACH blew past 10 million views in under a year.

He reacted to Mac McClung's monster dunk in November 2018.

AJ Lapray Is A Member Of