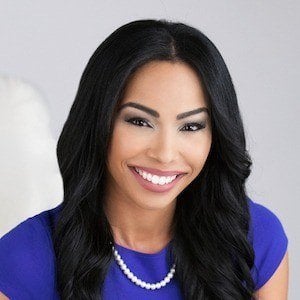 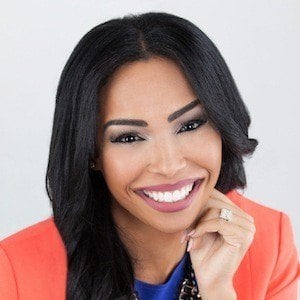 Reality TV star best known for her work on the series Baller Wives. She is also known as the wife of former Miami Dolphins Linebacker Channing Crowder II.

During high school she picked up an interest in sports by playing tennis. She then attended Howard University where she continued to play as a Division 1 athlete.

In addition to her work on the TV series, she is a real estate agent with Coldwell Banker in Weston, FL.

She married Channing Crowder and they have two children together, Channing III and Ava.

As a star on the reality TV series Baller Wives, she co-stars alongside other famous celebrities and athletes including Michael Vick, Miko Grimes, and Brent Grimes.

Aja Crowder Is A Member Of