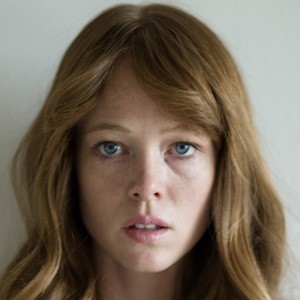 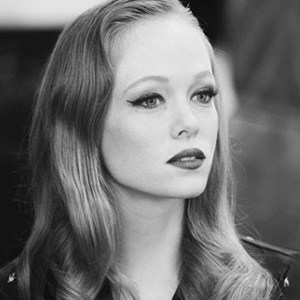 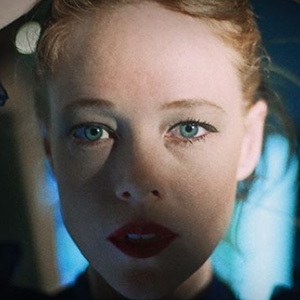 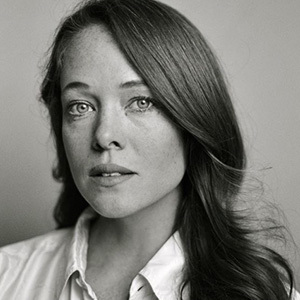 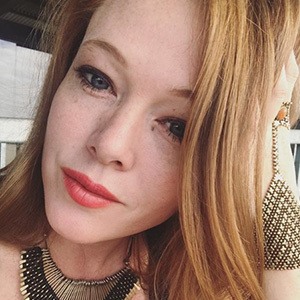 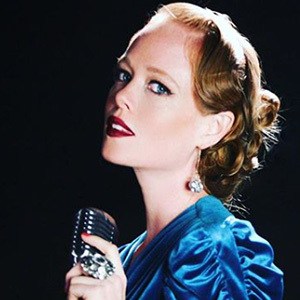 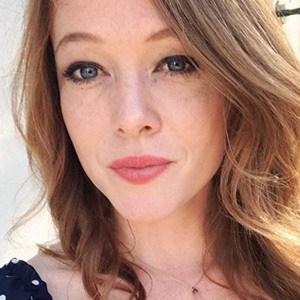 Singer who became a buzzed-about name in indie pop with such tracks as "Infinite Stranger" and "Ordinary Love." Additionally, she is an actress who has been featured on shows like Ballers.

She lived in New Mexico before moving to Los Angeles.

She is a model who has appeared in magazines like Elle and Vogue Italy.

Her mother is a medical doctor.

She starred in Frank Ocean's music video for "Thinkin Bout You."

Aja Warren Is A Member Of