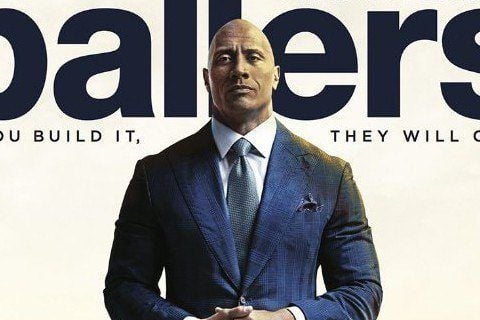 A former football player works as a financial manager for current and former players. The show is executive produced by Mark Wahlberg and Dwayne Johnson.

The pilot episode of the show was directed by Peter Berg. The theme song for the show is "Right Above It" by Lil Wayne featuring Drake.