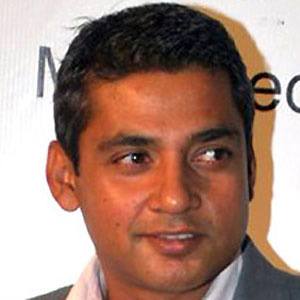 Batsman for the Indian cricket team from 1992 to 2000 who was banned from the sport for 5 years for match-fixing.

He was born in the city of Jamnagar and was raised in a notable cricket family which included the great Indian cricketer K. S. Ranjitsinhji.

He has two children with his wife Aditi Jaitley.

He was a stellar Indian batsman like Sachin Tendulkar.

Ajay Jadeja Is A Member Of