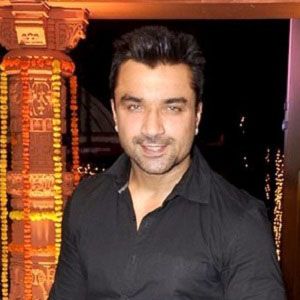 He formerly worked as a model before becoming an actor.

He played a convict who escaped prison in an Academy Awards promotion commercial. He appeared in other films called Lakeer Ka Fakeer and Ya RAB.

He was born in Ahmedabad, Gujarat and later resided in Mumbai.

He appeared on the reality shows Bigg Boss 7 and Fear Factor: Khatron Ke Khiladi Season 5, the latter of which was adapted from the American Fear Factor show, hosted by Joe Rogan.

Ajaz Khan Is A Member Of