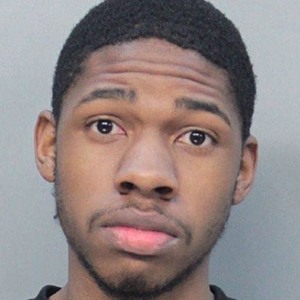 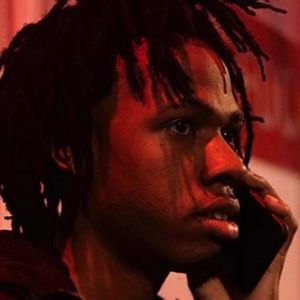 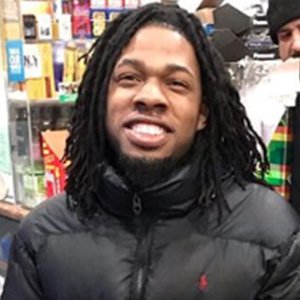 Up-and-coming rapper who has built a following releasing his original music to his self-titled SoundCloud account. Many of his singles, like "Selfish" and "Want You Back," have been played hundreds of thousands of times.

In 2016, he released his first single to SoundCloud, a track called "With You."

Outside his music, he is also popular on Instagram for posting short meme videos to more than 80,000 followers.

He has an identical twin brother.

He has reposted videos from numerous popular social stars on his Instagram. One such video is Jamel McWilliams' video captioned "the clingy boyfriend."

AJey Is A Member Of