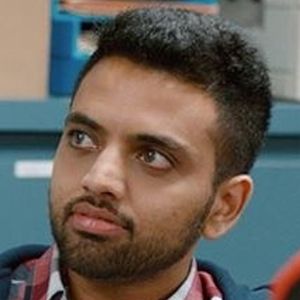 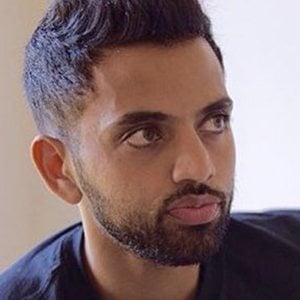 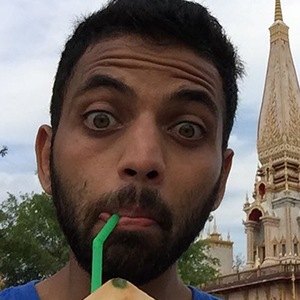 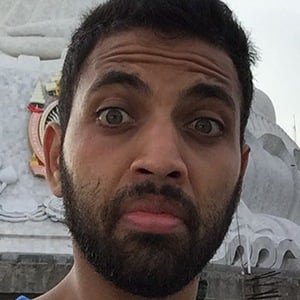 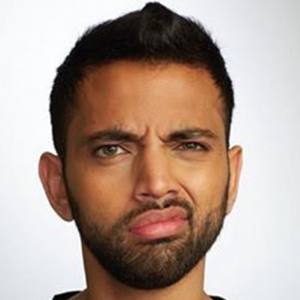 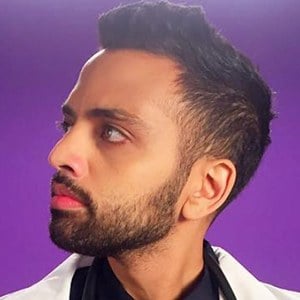 Stand up comedian known for being on MTV's Wild N'Out. His jokes mostly revolve around race and racism in America.

He began performing stand up comedy in school talent shows from a young age. He was pre-med during college but moved to Los Angeles with his two best friends to pursue his comedy career.

He grew up alongside his brother Anshul and was raised Hindu. He and his fiancée Rani began dating in 2015.

Akaash Singh Is A Member Of