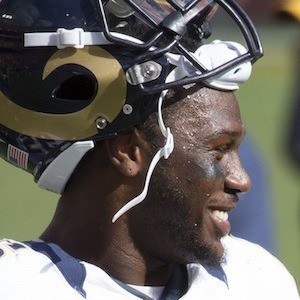 Linebacker who made his NFL debut in 2011 for the Tennessee Titans after being drafted by the team in the second round. He joined the New England Patriots in 2014 and helped the team win Super Bowl XLIX in 2015.

He played college football at UCLA, where he was a 2010 All-Pac-10 First Team selection.

Quarterback Matt Hasselbeck was his teammate on the Titans.

Akeem Ayers Is A Member Of