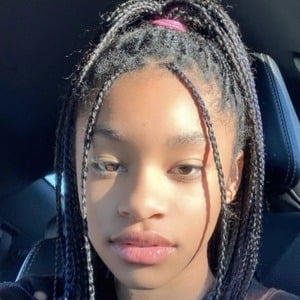 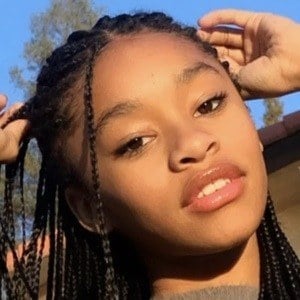 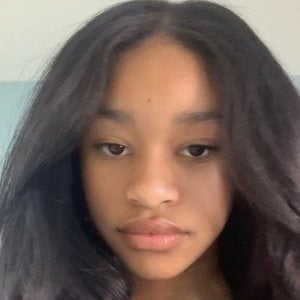 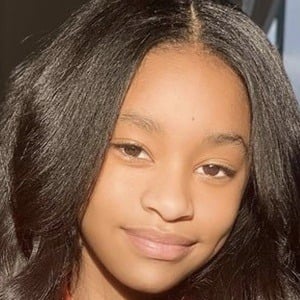 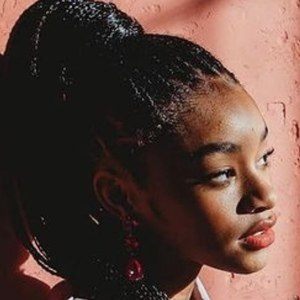 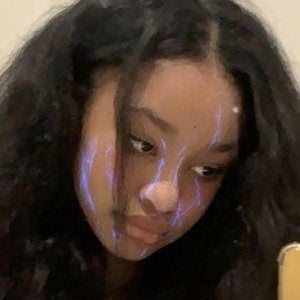 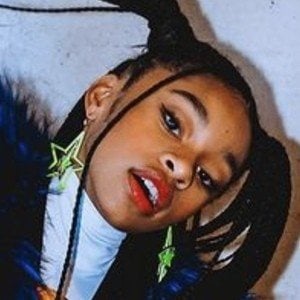 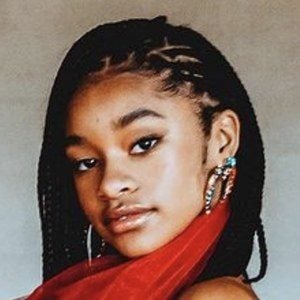 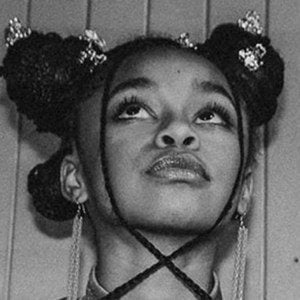 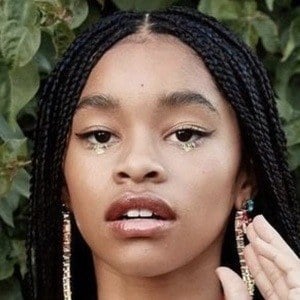 Cast member of the superhero movie Captain Marvel who portrayed Monica Rambeau. She was previously a guest-star of the shows This Is Us and Grey's Anatomy.

Her first credited role was in a 2015 episode of Criminal Minds. She modeled before she ever acted.

She has modeled for the brands Nike and Levi's. She became a member of the social media collective Vibe Crew.

She is the second oldest and has two sisters and one brother. One of her sisters is Azari Akbar.

She shared the screen with the titular character in Captain Marvel. The title character was played by Brie Larson.

Akira Akbar Is A Member Of

We Can Be Heroes
Vibe Crew
Captain Marvel
Bel-Air