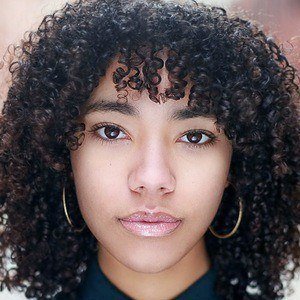 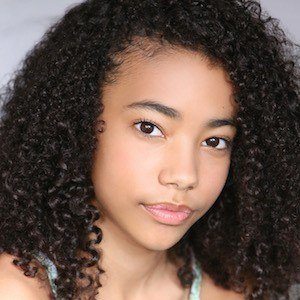 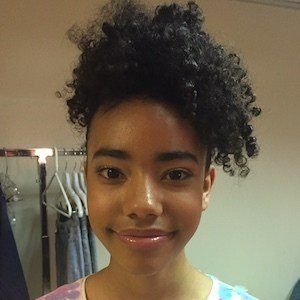 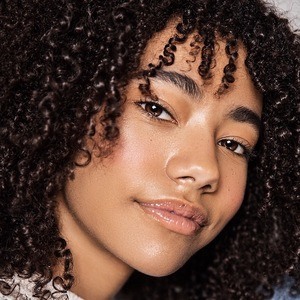 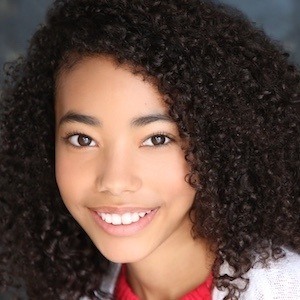 American actress most famous for voicing Nella, the lead character on the animated Nickelodeon series Nella the Princess Knight. She is also a stage actress who has starred in productions of Matilda, Hairspray, The Music Man and more.

She grew up in Hudson Valley, New York. She began singing and dancing at 3 years old. She became a print model with Wilhelmina Kids at the age of five.

She has taken Instagram photos with various celebrities such as Serena Williams.

Akira Golz Is A Member Of