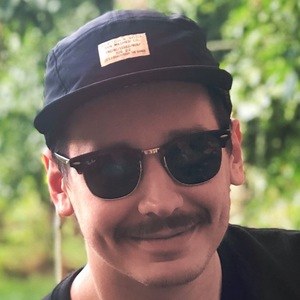 Neo-traditional and Neo Japanese style tattoo artist who used the products of brands such as Inkjecta and Radiant Colors Tattoo Ink. Adorned Empire tattoo studio in Australia was his home base.

His hometown is Miskolc, Hungary. He has a sister named Agi.

He and Jake Danielson both specialized in neo-traditional tattoo artistry.

Akos Tattoo Is A Member Of