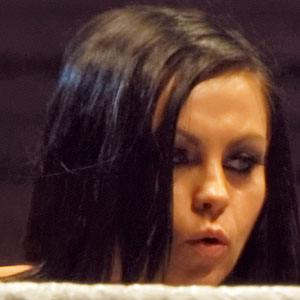 Former body builder turned wrestler who made her WWE debut on SmackDown! in 2011.

She was a two-time amateur Bodybuilding Amateur World Championship silver medalist before starting her wrestling career in 2009.

She was a one-time Queen of FCW during her time with Florida Championship Wrestling.

She was raised with her siblings in Alytus, Lithuania before moving to New York. She was proposed to by Goldust as part of their storyline for NXT.

He began an on-screen romance with Antonio Cesaro on SmackDown! in 2012 that lasted for a couple of years.

Aksana Is A Member Of