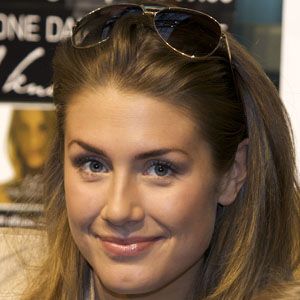 Runner-up on the 2005 season of the Norwegian Idol reality talent competition, who went on to release five albums in seven years, beginning with Bliss in 2005 and ending with Looking Back in 2012. Her 2009 release titled I Know went certified gold in Norway.

She rose to fame after being defeated by fellow Idol competitor Jorun Stiansen.

She was a finalist on the 2006 season of Dancing with the Stars Norway.

Born Tone Damli Aaberge, she grew up in Sogndal, Norway. She has a daughter with long-term partner Markus Foss.

She and Russian vocalist Petr Elfimov both competed in the 2009 Eurovision Song Contest.

Tone Damli Is A Member Of