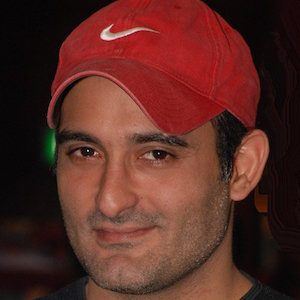 Actor who appeared in the critically-acclaimed 2007 film Gandhi, My Father and who won the Filmfare Award for Best Supporting Actor in the popular Hindi film Dil Chata Hai.

He studied at the Kishor Namit Kapoor Acting Institute and made his debut in the 1997 film Himalay Putra.

In 2009, he won the Screen Awards Best Villain for his work in the film Race, which was the fourth highest grossing Bollywood film of the year.

His father is Bollywood actor Vinod Khanna and his brother is actor Rahul Khanna.

He starred in the 2010 film No Problem with comedian Sanjay Dutt.

Akshaye Khanna Is A Member Of