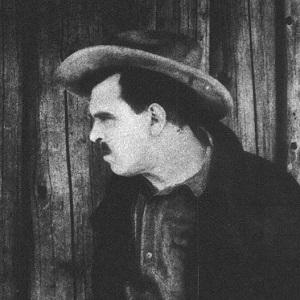 In a career that spanned over four decades and consisted of nearly 300 films, he appeared on screen in Tarzan the Mighty, The Hurricane Express, and Blazing the Overland Trail to name an incredibly small percentage of his appearances.

Two of his earliest films were Youth's Endearing Charm and The Timber Queen.

He also appeared in the 1928 film Haunted Island, the 1935 picture The Desert Trail, and the 1951 movie Along the Great Divide.

He was born in County Wexford, Ireland but worked in America, losing his life in Long Island, New York.

He played Turk Monroe in the 1946 film God's Country which also starred Buster Keaton in the role of Old Tarp/Mr. Boone.

Al Ferguson Is A Member Of