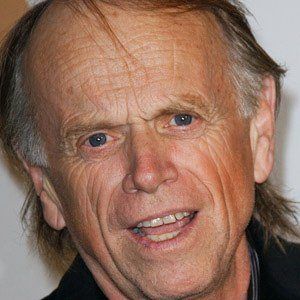 Guitarist for The Beach Boys who was inducted into the Rock and Roll Hall of Fame in 1988. He sang lead vocals on songs like "Help Me, Rhonda."

He began his solo career in the 1990s with his Endless Summer Band.

He married Mary An Jardine and he has four sons named Adam, Andrew, Matthew, and Robert.

He and David Marks were both in The Beach Boys.

Al Jardine Is A Member Of