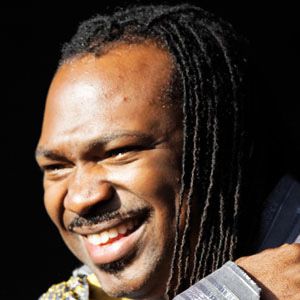 He became respected in the music industry as a session musician.

He is a left handed guitar player.

His mother and father were both accomplished musicians, yet he learned to play with his uncle.

He played in Earth, Wind & Fire alongside Maurice White.

Al McKay Is A Member Of