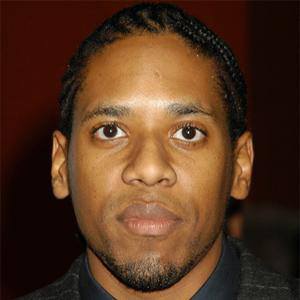 He has performed difficult stunts for over 175 films and appeared in 2002 as Eric in A Walk to Remember and 2003's Love Don't Cost a Thing. In 2005, he played Deshawn in an episode of Jonny Zero titled "Did It All for the Nooky."

He worked as a bank teller before launching his acting career.

He has a younger brother named Charlie.

He had guest roles in the Three Stooges, starring Moe Howard.

Al Thompson Is A Member Of