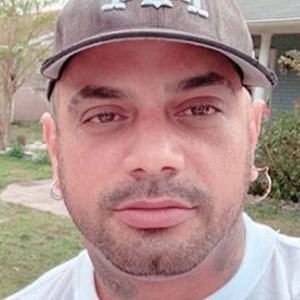 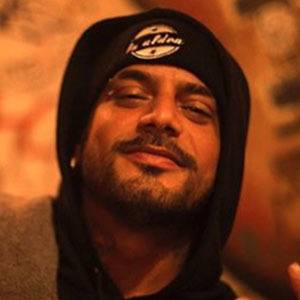 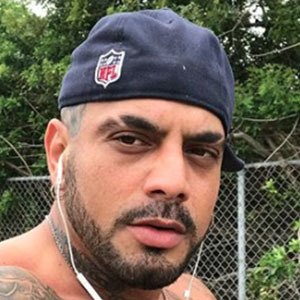 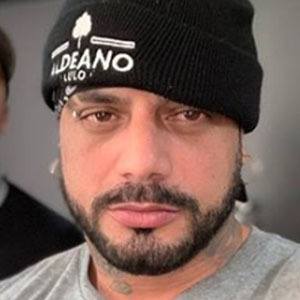 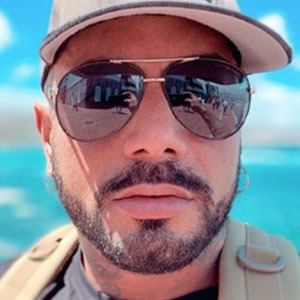 Solo artist who first rose to fame in 2003 as a member of the group Los Aldeanos. He kicked off his solo career in 2005 with the album En3 Telas Musas. He has since released more than a dozen albums both solo and with Los Aldeanos.

During his youth he was a skilled swimmer and even earned some scholarships for swimming. He also studied saxophone in school.

He has toured internationally, both as a solo artist and as a member of Los Aldeanos.

His full name is Aldo Roberto Rodríguez Baquero. His brother, known as El-B, is also a rapper.

He is a renowned Spanish-language artist, much like Kidd Keo.

AL2 El Aldeano Is A Member Of