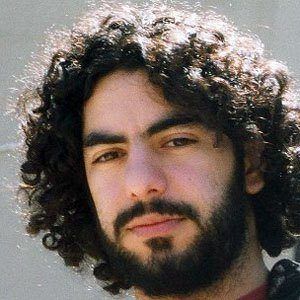 Famous for his covers of the Bollywood songs "Jiya Re" and "Pehla Nasha," this Saudi-born a cappella singer, beatboxer, and songwriter released a 2013 album, Ya Bay, with his band Hayajan.

Before beginning his career, he studied music and music production in Jordan.

He and American singer Peter Hollens collaborated on a cover of the popular song "Jai Ho."

He was born in Riyadh, Saudi Arabia, to an Iranian family.

He and fellow Saudi entertainer Fahad Albutairi collaborated on a satirical YouTube music video set to Bob Marley's "No Woman, No Cry" and titled "No Woman, No Drive."

Alaa Wardi Is A Member Of