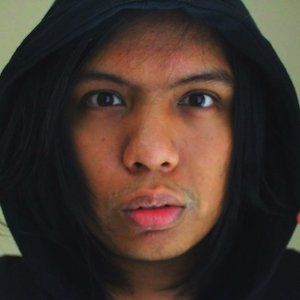 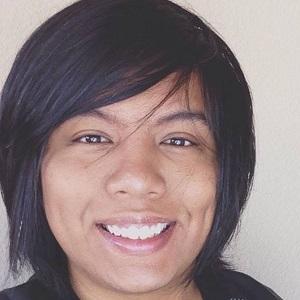 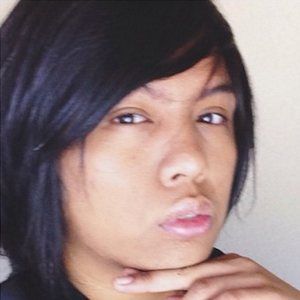 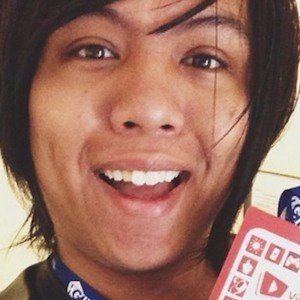 Famous for his YouTube vlogs, the internet personality known as OnlyAlain has attracted over 10,000 subscribers and more than 120,000 views. His most popular uploads include "AYYE SEXY LADY GANGNAM STYLE" and "Thoughts During Tests."

He posted his first YouTube video, "I am Onlyalain, a New Vlogger," in January of 2012.

He appeared in a 2013 short film titled The Z Line.

He has two brothers and a younger sister. He introduced his small dog, Gelai, in a February 2014 YouTube post.

He posted the video "△MY CRAPPY VALENTINE (FT. JENNA LARSON)△" in February of 2015.

Alain Baltazar Is A Member Of