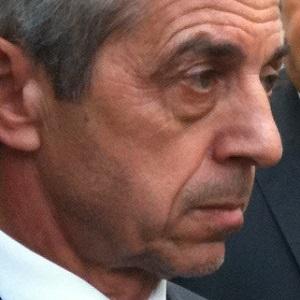 He played youth soccer for Bordeaux.

He managed several teams after his playing career was over.

He was born in Langoiran, France.

Defender Raymond Domenech was his teammate on the French national team.

Alain Giresse Is A Member Of