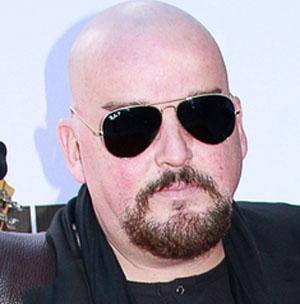 Multi-instrumentalist who was a guitar player and founding member of the alternative band Eleven and has worked with many other bands.

He formed his first band called Chain Reaction as a teenager.

He was a childhood friend of Red Hot Chili Peppers bassist Flea.

He is the nephew of Chilean musician Peter Rock.

He has worked on multiple projects with famed rocker Dave Grohl like Them Crooked Vultures.

Alain Johannes Is A Member Of