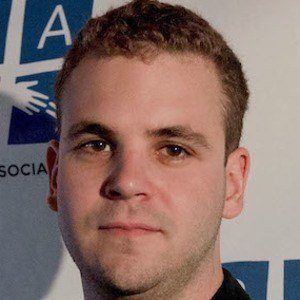 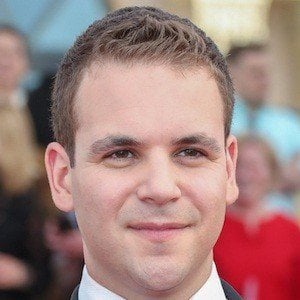 Actor and comedian most well known for his portrayal of Baxter "Gerber" Bayley on the hit Netflix series Orange Is the New Black. He is also a producer behind Improv Everywhere Originals and Movies in Real Life.

He made his acting debut in 2007 playing Scotty in the sci-fi horror film Unholy.

One of his early successes was in 2008 playing Feather in the comedy The Longshots.

His sister, Gabriela, is a voice actress known for voicing various characters on Dora the Explorer and Go, Diego, Go!

In the 2010 film It's Kind of a Funny Story, he appeared alongside Zach Galifianakis and Keir Gilchrist.

Alan Aisenberg Is A Member Of