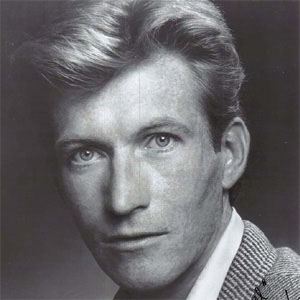 Actor who appeared in in The China Syndrome and The Dogs of War. In his television acting career, he played roles in General Hospital and Magnum, P.I.

He served in the U.S. Air Force and the U.S. Marine Corps.

He earned a degree in Aerospace Engineering from Penn State University.

He married Donna Morris in 1978, and the couple later separated.

He starred in the 1979 American thriller film, The China Syndrome, alongside Jane Fonda.

Alan Beckwith Is A Member Of