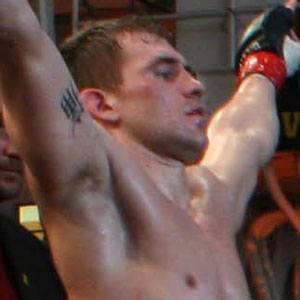 He won his debut MMA fight against Tim Ellis in the Freestyle Fighting Championships in 2004.

He earned his second UFC Submission of the Night Award against Patrick Cote on May 8, 2010.

He has a daughter named Ava with wife Ashlee Belcher.

He defeated Ed Herman with a split decision on September 17, 2008.

Alan Belcher Is A Member Of