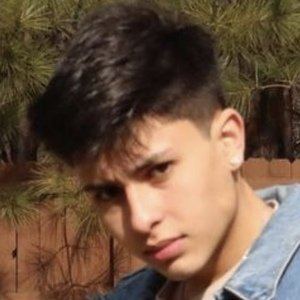 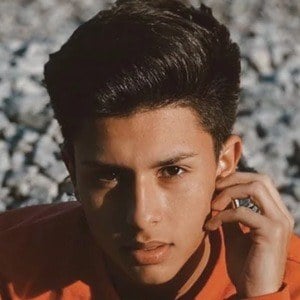 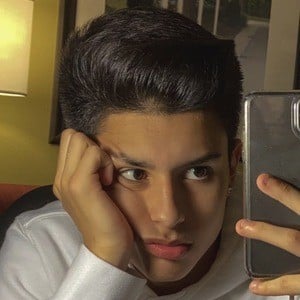 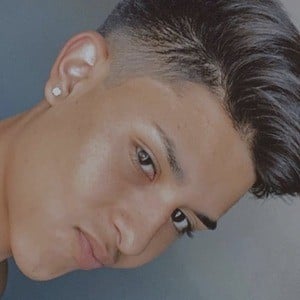 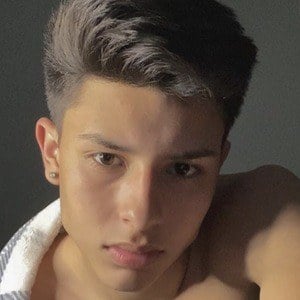 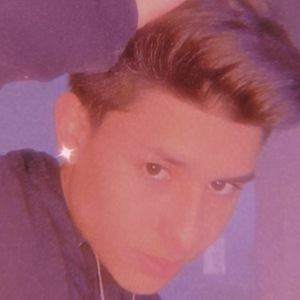 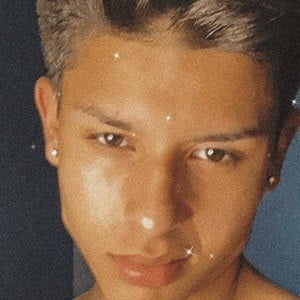 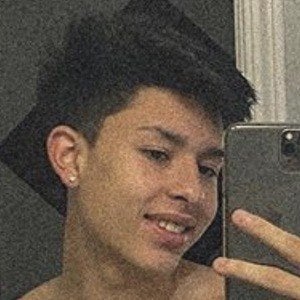 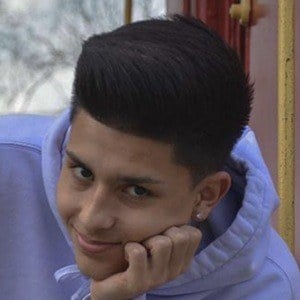 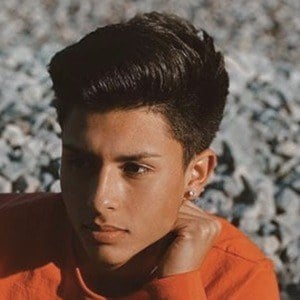 He was a competitive soccer player in his youth.

He first gained fame on TikTok by posting videos with his girlfriend at the time, Martina Ortigosa. The two also ran a YouTube channel together.

He has a younger brother named Andrew who has a popular TikTok account at andrewcruzzz. He and Martina broke up in 2020, but later reunited.

He used the Dej Loaf song "Back Up (feat. Big Sean)" for a video called "Everytime she thinks she's putting me in check."

Alan Cruz Is A Member Of