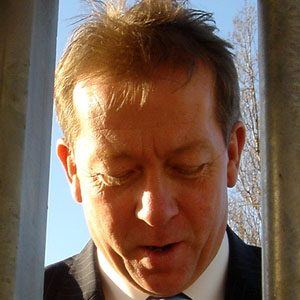 Soccer player and manager who played as a midfielder for teams like Birmingham City and Charlton Athletic. He later served as the manager for Charlton Athletic from 1991 to 2006, winning the Football League First Division title in 1998 and 2000.

After graduating from South West Ham Technical School, he began playing for West Ham United in 1974.

He received the LMA Manager of the Year award in 2000.

He and Phil Parkinson have both served as manager of Charlton Athletic.

Alan Curbishley Is A Member Of