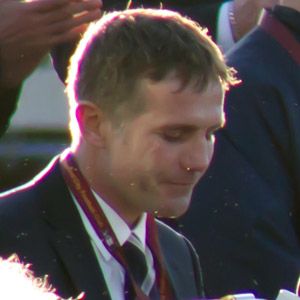 Former soccer player and manager who became a Football League Second Division champion with Reading FC. As a manager for Bradford City he finished as runner-up in the 2013 Football League cup.

He was born in Chorley and played his youth career at Southampton.

He and Adam le Fondre have both been named as Reading FC's PLayer of the Year.

Phil Parkinson Is A Member Of