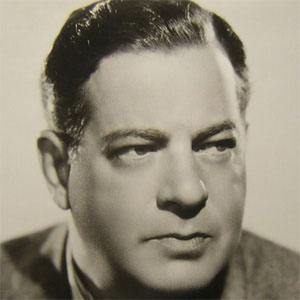 American Broadway and film actor who appeared in more than 20 Broadway plays and 85 pictures including noteworthy works such as Bureau of Missing Persons and Charlie Chan at the Race Track.

His first two feature film debuts came in 1931 when he appeared in The Brat and Girls About Town.

He played the role of Bat Masterson in the western television series The Life and Legend of Wyatt Earp.

He divorced his first wife Louise Dyer Dinehart in 1932 and a year later married Mozelle Britton who he was with until he passed.

He appeared as Arthur Skinner in the film Sweet Rosie O'Grady which starred Betty Grable as Madeleine Marlowe/Rosie O'Grady.

Alan Dinehart Is A Member Of