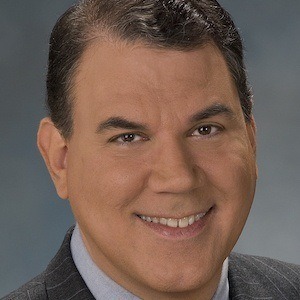 Politician and Democrat who became the Representative for Florida's 9th congressional district in 2013 after previously serving the 8th district. He was also the original president of the International Discount Telecom Corporation.

He has five children with his wife Lolita.

He introduced the Grayson-Himes Pay for Performance Act, legislation which requires all bonuses paid by companies that received funds under the Emergency Economic Stabilization Act of 2008 to be based on performance, with Jim Himes.

Alan Grayson Is A Member Of