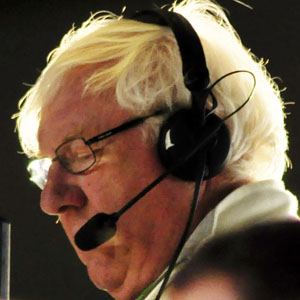 Former English left wing who spent the bulk of his career with Nottingham Forest and Derby County. He was a member of the English national team from 1962 to 1964.

He began his career with the Wolverhampton Wanderers in 1961 and played three seasons for the team.

He became a broadcast analyst for the Seattle Sounders after previously serving as their manager.

He and David Beckham both represented England in international play.

Alan Hinton Is A Member Of