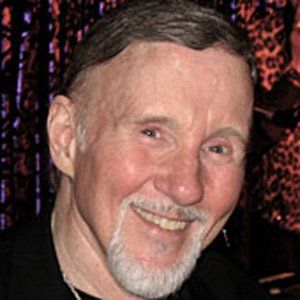 Singer and songwriter best known for his song "Undercover Angel," which became a Gold-certified American #1 hit in 1977.

He began creating melodies on a xylophone at the age of six.

He wrote the song "Skinny Girls," which made it on the Australian music charts.

He was born in Hollywood, California to Earle and Jeannette O'Day. He was an only child.

He wrote other songs for notable performers, including Helen Reddy's #1 hit "Angie Baby."

Alan O'Day Is A Member Of