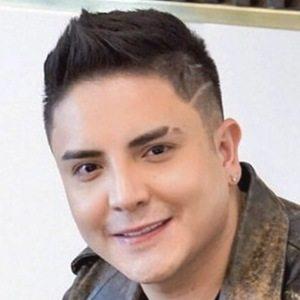 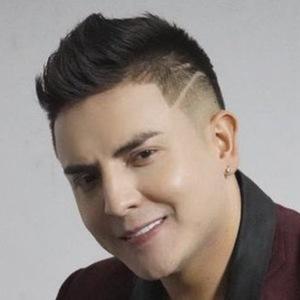 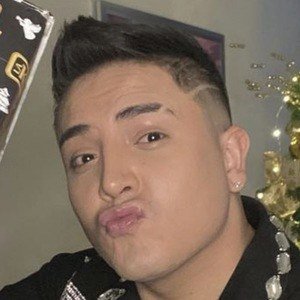 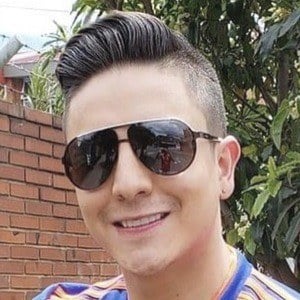 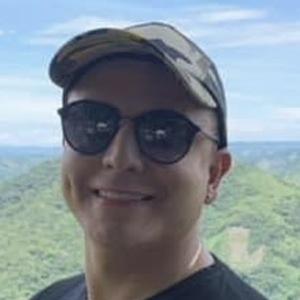 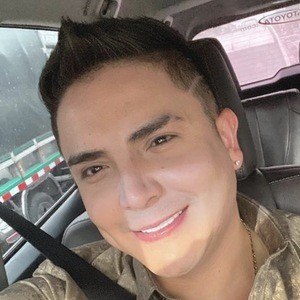 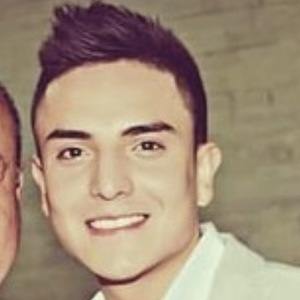 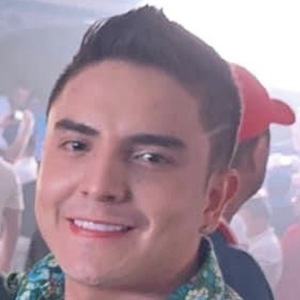 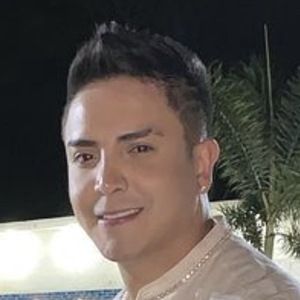 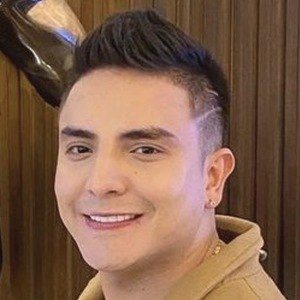 He began learning and playing music when he was 8 years old, particularly mariachi music.

He is signed with Posada Records.

His father taught him how to play guitar. His daughter, Martina, was born in January 2016.

He has shared the stage with artists like Paola Jara, Yeison Jiménez, Jhon Alex Castaño and Pipe Bueno.

Alan Ramírez Is A Member Of