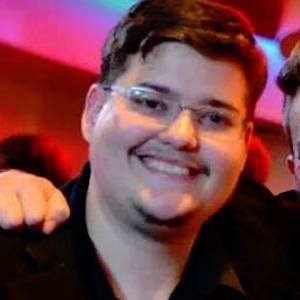 He first introduced himself to the YouTube world with a video called "Hotted- Multi Rank 1 Druid showing a UI tutorial Video" in March of 2012.

He was born in Caracas, Venezuela. He has a brother.

He and Jonathan Berg have both competed as part of Team Razer.

Alan Widmann Is A Member Of