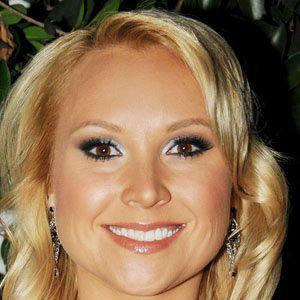 Actress who appeared on television series such as Beverly Hills 90210 and Robbery Homicide Division.

She performed ballet and tap dance for twelve years.

She is a member of the celebrity basketball team The Hollywood Hoopsters.

She appeared in Terminator 3: Rise of the Machines, which starred Arnold Schwarzenegger.

Alana Curry Is A Member Of