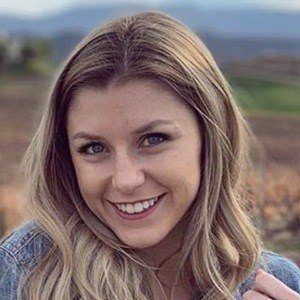 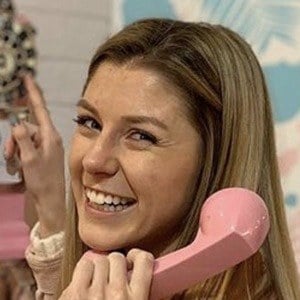 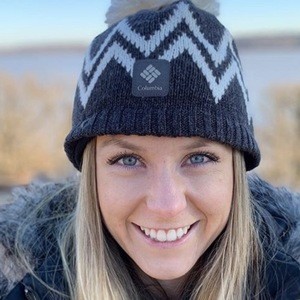 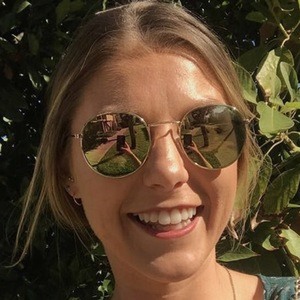 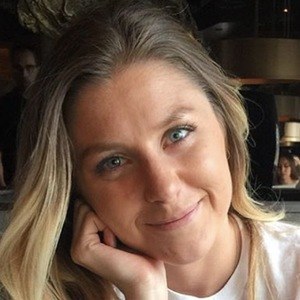 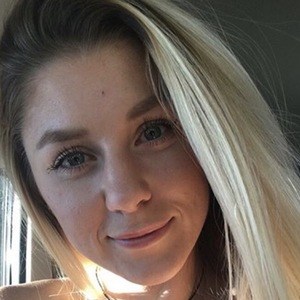 Known for singles such as "Synchronize," "This is Me," "Dream Out Loud," and "Perfect Storm," she is a singer, actress, and model who posts music to her YouTube channel AlanaLee21.

She released her debut single "Butterflies" in 2011.

She won the title of Miss Placentia's Outstanding Teen 2014 and competed at the state level of the Miss California competition, placing 3rd runner-up to Miss California's OT.

She was born in Orange, California. She has posted photos to Instagram with her boyfriend. She has an older sister and an older brother.

She and Cole Sand both appeared in the 2011 feature film The Measure of a Man.

Alana Lee Is A Member Of