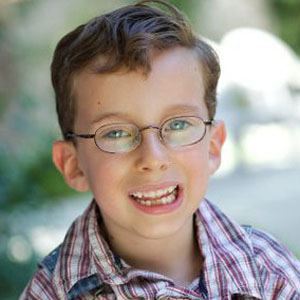 He started his acting career in commercials for State Farm and Target.

He earned a 2013 television role as Henry Johnson in the series Masters of Sex.

His parents were very supportive in developing his acting career. He has two siblings, Jadon and Carter.

He acted alongside Rashida Jones on a 2009 episode of the television series Parks and Recreation.

Austin and Ally
Best.Worst.Weekend.Ever.
3Below: Tales of Arcadia