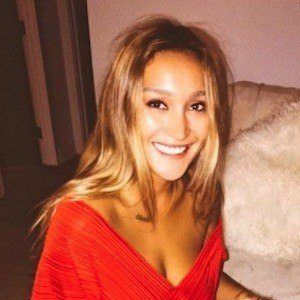 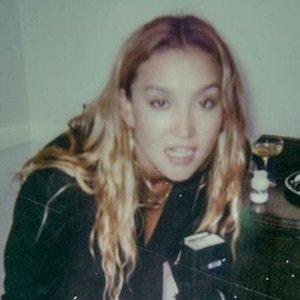 Creative portrait photographer found on Instagram under the handle lilmami_lani where she would earn more than 210,000 followers. She is also notable for photographing herself dressed up as other people, including Jack Nicholson's Joker from Batman and Janet Leigh's character from Psycho.

She is a longtime friend of Bella Hadid who she has photographed. They went to two different high schools together.

Clients of hers have included Maybelline, Harper's Bazaar, Dior and Tommy Hilfiger.

She was born and raised in the Los Angeles, California area, but really honed her craft as a photographer after moving to New York.

She has been romantically tied to Jordan Barrett.

Alana O'Herlihy Is A Member Of