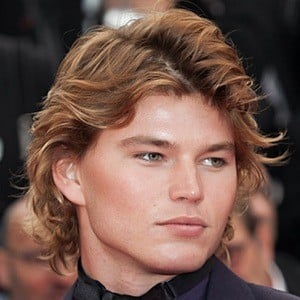 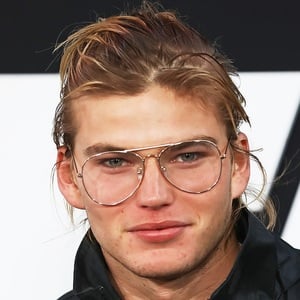 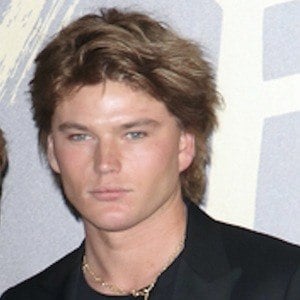 He began his modeling career when he was just thirteen years old.

He attended Milan Fashion Week in 2015.

His father is convicted drug dealer Adrian Barrett. He has been in a relationship with photographer Alana O'Herlihy. He revealed his surprise engagement on his Instagram account in July 2021.

He previously dated Paris Hilton in 2015.

Jordan Barrett Is A Member Of