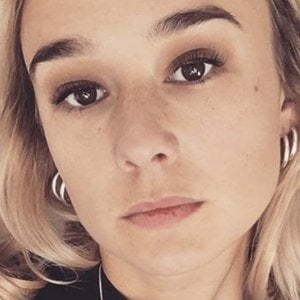 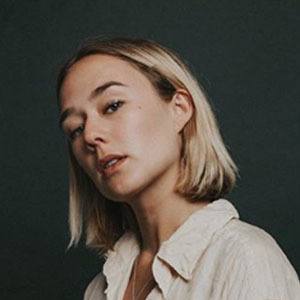 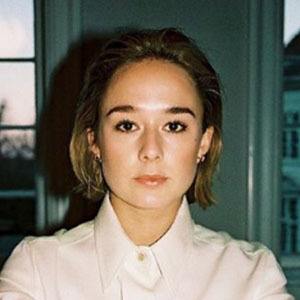 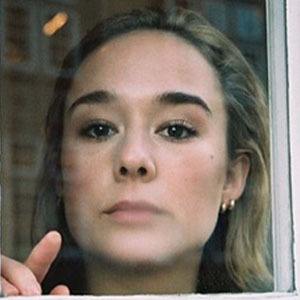 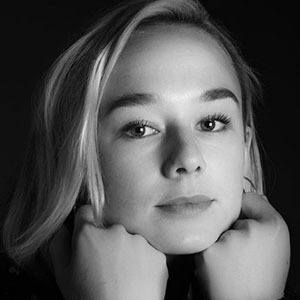 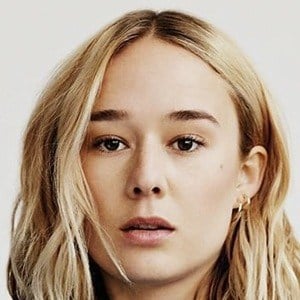 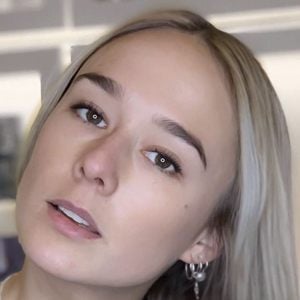 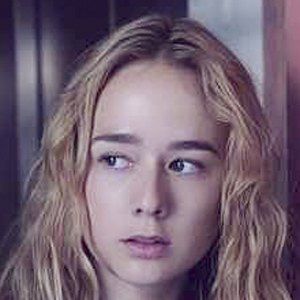 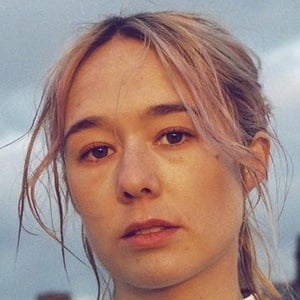 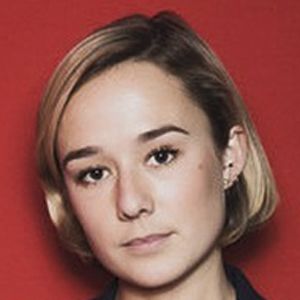 Actress who is known for starring in a range of both feature films and television series. She is best known for appearing as the lead character Simone in the 2018 Netflix original series The Rain.

With a family directly involved with the film industry, she gained her interest and passion in acting growing up. As a child, she made her debut performance with a minor role in her father's film A Song for Martin. Several years later, she made her feature film debut as the character Lena in the 2014 film The Legacy.

She is known for winning the EFP Shooting Star award at the 2018 Berlin International Film Festival.

She was born and raised in Copenhagen, Denmark. She is the daughter of Danish director Bille August and actress Pernilla August.

She starred alongside Allan Hyde in the 2017 Danish television series Below The Surface.

Alba August Is A Member Of