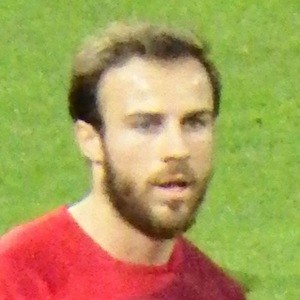 He played youth soccer with his local club TV Kemnat 1890 and SV 1845 Esslingen. He joined Stuttgarter Kickers at the age of 9 years old.

His older brother Feriz Meha has played for the German club SV Bonlanden.

Both he and Alexander Hleb played for Konyaspor.

Alban Meha Is A Member Of