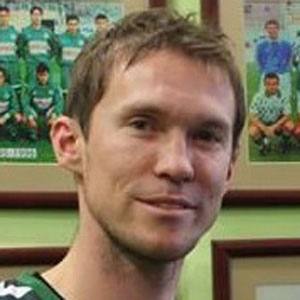 Attacking midfielder who joined Konyaspor in 2014 after spending a year with BATE Borisov. He became a member of the Belarus national team in 2001.

He began his youth career with Dinamo-Juni Minsk in 1997.

He was born in Minsk when it was part of the Soviet Union. His brother Vyacheslav also became a professional soccer player.

He and midfielder Thomas Hitzlsperger both played for VfB Stuttgart.

Alexander Hleb Is A Member Of