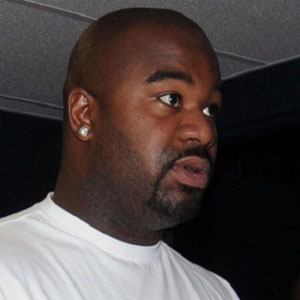 Became one of the NFL's top defensive tackles with the Tennessee Titans from 2002 to 2008 but his career quickly began to stall after he signed a $100 million contract with the Washington Redskins in 2009.

He was a dominant player at the University of Tennessee and was selected 15th overall in the 2002 NFL Draft.

He was born and raised in Hartsville, South Carolina.

He was part of a dominant defensive draft class in 2002 that included number two overall pick Julius Peppers.

Albert Haynesworth Is A Member Of