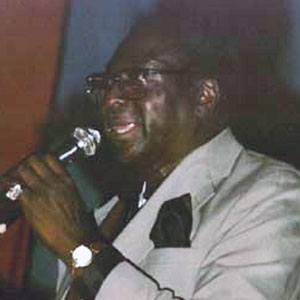 Mississippi blues guitarist and singer who, in 2013, was a posthumous Rock and Roll Hall of Fame inductee.

He picked cotton to help his family financially when he was young. His first group was The Groove Boys.

He was known as The Velvet Bulldozer and was one of the Three Kings of the Blues Guitar, along with B.B. King and Freddie King.

He was born into a family with thirteen children to parents Mary Blevins, a church singer, and stepfather Will Nelson, an amateur guitar player and preacher.

Albert King Is A Member Of